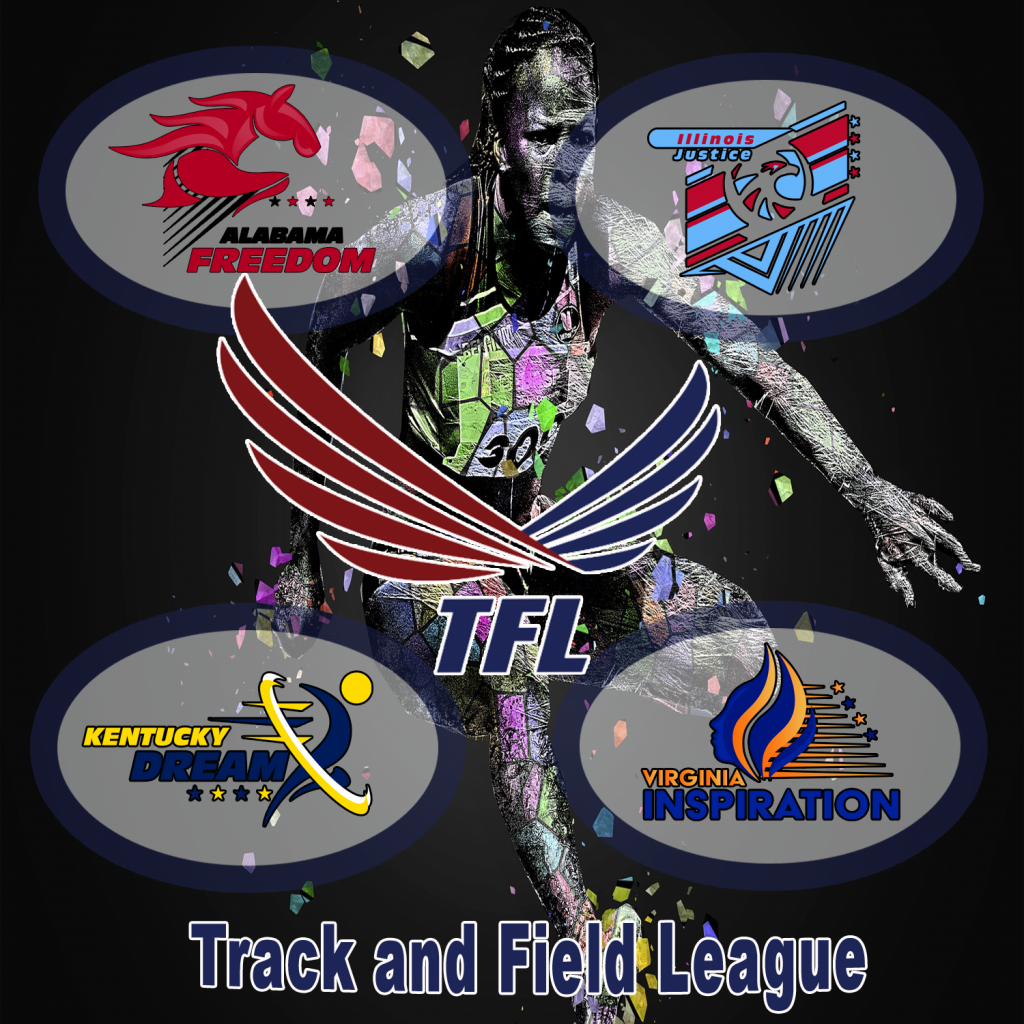 The Track and Field League is a well-structured professional league for indoor and outdoor Track and Field which culminates with a championship at the end of each season. Each season features an All Star meet which will pit the best athletes in the League against the best available international athletes. The TFL will initially consist of eight regional teams representing 8 states and will only be open to US citizens but will expand to include some international athletes at a later date. All meets will be contested in dual meet format and include minute by minute scoring.

Track and Field League was inspired after the 2013 United States Track and Field and Cross Country Coaches Association (USTFCCCA) Coaches Convention. At this coaches convention, a running theme was that the sport of track and field was in steady decline. It was said that Track and Field as a sport was dying. Right then, the mission began to develop a solution to address the many failings of the sport.